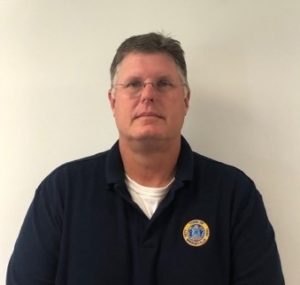 Tom’s history is rooted in Bridgeville and the surrounding area since the turn of the 20th century. His great-grandparents and grandparents were farmers near Dublin Hill. His father and aunt both graduated from Bridgeville High School, and Tom graduated from Woodbridge High School in 1983. From there he attended the University of Delaware, graduating in 1987. Tom graduated with a Master’s Degree from Wilmington University in 1994.

Tom have been married for nearly 25 years to Marian Hitchens Carey and they have three daughters. They are members of the Union United Methodist Church on Bridgeville and Tom is a Senior Member of the Bridgeville Kiwanis Club.